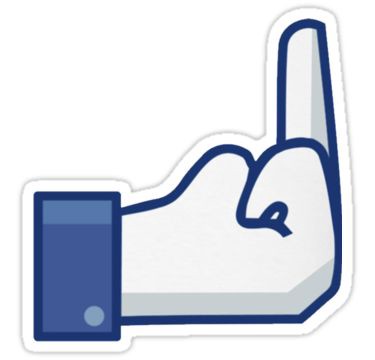 Fuck you! I never fully trusted you, but now the bucket is full and I stop to be your money pig. You created a social platform and turned it into an ads platform. When you first went public in 2012, my data was worth around 100$ (that’s a crude calculation based on the value of the company and the number of users, which leaves out the value of the software itself). Now, six years later, you let it be stolen. Pay me! You don’t tell me by whom. And you don’t tell me that it got stolen. I have to read the news to find that out. And the news only knew about it because you have to publish it thanks to a new regulation (GDPR). Does that sound like a trustworthy company? Do I want to have anything to do with you? Do I want to help you to generate revenue? Hell no!

What else is there? When I use your platform, I will afterwards do stuff, which I did not want to do before. That’s what publicity is. It can be a good thing or it can make me vote for someone that increases your profits but completely ignores my needs. Usually it’s the latter. The Americans complained about the Russians interfering with their elections? I prefer to be opinionated by someone else from now on.

First you manipulate the people to use only you as the source for their information, then you give them shitty advice. That’s what every conman does. And afterwards? You wait years to very slowly fix it.

One more thing: There is a natural flow to life. Do you know how you stay in contact with some people from school, but just forget about others? That’s all gone now because you just constantly bring shit up and now I have to actively unfriend these people. I’m going to take the easy way out. I’m going to unfriend you, facebook. You are now my enemy. Fuck you. And leave me the fuck alone.

A picture tells more than a thousand words. What was rather true about family photos from the eighties is now complete bullshit. The only thing I see on facebook is lies. I go to a party. I see no one is having fun. Guess why they are not having fun. Yes, because they are looking at their phone. Guess what they are doing. Yes, they are watching other people. Guess what they are watching other people do. Lie. What will I see afterwards about that shitty party? Awesome photos. What will happen with me when I watch these photos? A fucked up psychological effect will make me remember only the stuff on the photos. The good two seconds. And what happens is that I spend even more time with people that I should not spend my time with. Because last time was fun, no?

Yes, I blame you facebook. Not for the psychological flaws rooted into my brain, but for actively seeking them out to increase your profits. Have the other readers ever wanted to just quickly check facebook and spent 20 minutes on it? That’s not by chance! That’s the algorithm maximizing facebooks income. Number of eyeballs x number of time per eyeball x number of ads (x number of clicks per ad).

And I blame you for lying to me. You wanted my phone number to increase my security. ? Not only did someone still steal my stuff, but you also sold my number to the highest bidder. Fuck you!

At the time of publishing this article, my account on your platform will be deleted. From here on out I won’t accept your privacy policies, general terms or whatever you offer me. I grant you shit. 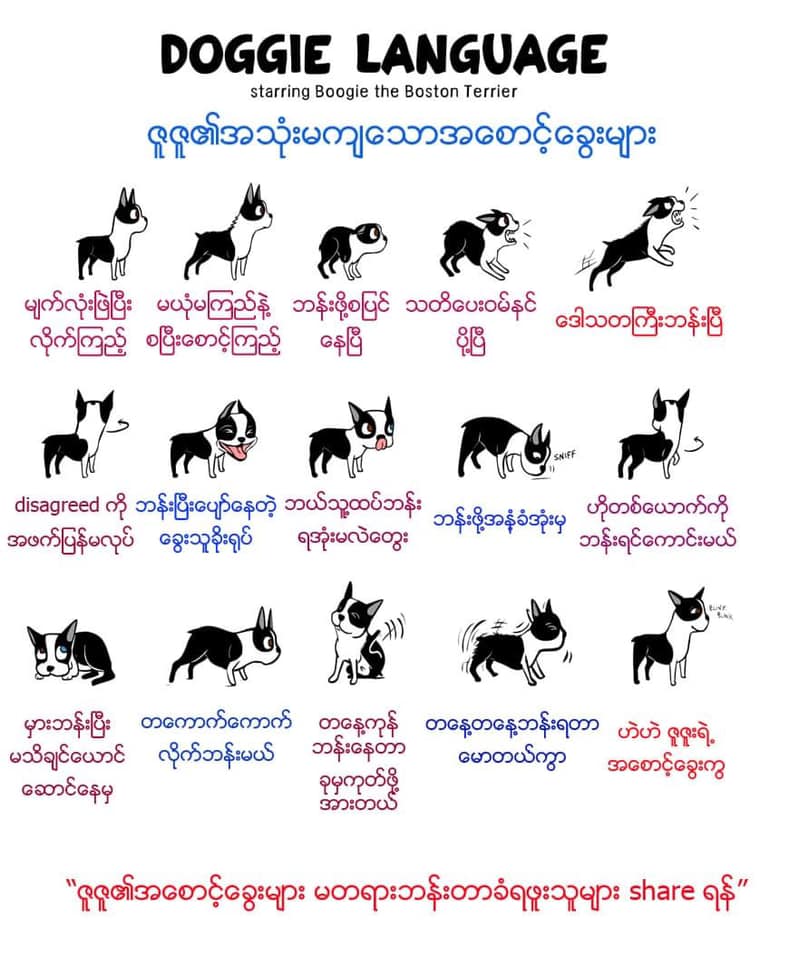 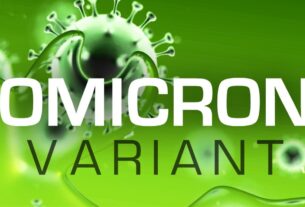